Meganne Lorraine Ceday Boho from Côte d’Ivoire has been recognised with the highest accolade a young person can achieve for social action or humanitarian efforts – The Diana Award. This year The Diana Award celebrates its 20th anniversary year.

Established in memory of Diana, Princess of Wales, the Award is given out by the charity of the same name and has the support of both her sons, The Duke of Cambridge and The Duke of Sussex. 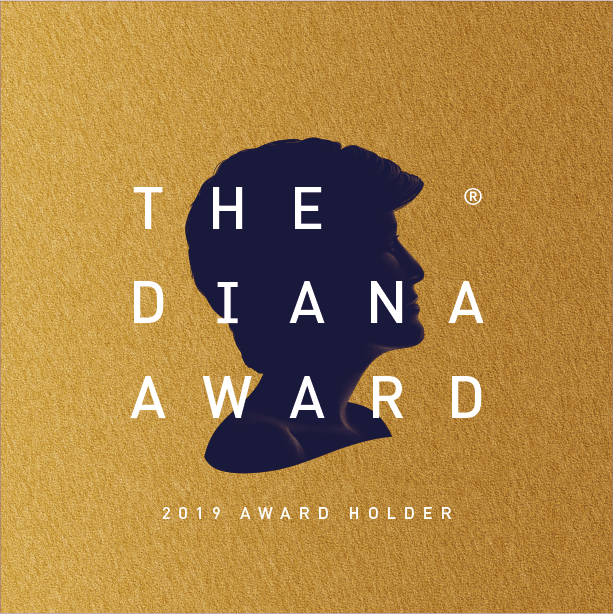 Passionate about putting gender equality at the heart of economic development, Meganne started providing free coaching to people applying for fellowships. With her association SEPHIS, she set up “The SEPHIS National Tour for Women Empowerment”. In the last two years, they have raised more than $30,000, and trained more than 1,800 young women. She is dedicated to providing young women with the opportunities to further their career, for example, she gave free French classes to English speaking participants at a fellowship gathering 100 young people from West Africa.

Tessy Ojo, CEO of The Diana Award, said: “We congratulate all our new International Diana Award Holders who are changemakers for their generation. We know by receiving this honour they will inspire more young people to get involved in their communities and begin their own journey as active citizens. For over twenty years, The Diana Award has valued and invested in young people encouraging them to continue to make positive change in their communities and lives of others.”

Commenting on Meganne’s award, Sefora Kodjo Kouassi, President of SEPHIS added “I am very proud of Meganne who constantly impresses us with her positive impact on the Association. This distinction is a testimony that Meganne is a truly inspiring model for her generation”.