Needless to say that Africa is the land of natural wonders. Making a list of the most captivating places in the continent is not an easy task. Therefore, we narrowed our research to the top 4 most distinguished UNESCO heritage sites across Africa.

Even if we can’t visit all of these places, it is always interesting to discover the astounding nature that surrounds us.

Morocco is one of the most appealing touristic location in Africa that encompasses several interesting areas such as Ksar Aït Benhaddou. Situated in the province of Ouarzazate, Aït Benhaddou was declared a UNESCO site since 1987. This site is a great example of the earthen clay architecture in the North African country. No wonder that the architecture of this village has peaked the interest of Hollywood top producers. You can get a glimpse of this popular film-making location in movies such as Lawrence of Arabia, the Jewel of the Nile, Babel and Prince of Persia to name a few.

Fans of HBO’s most-watched TV show, Games of Thrones, probably recognize this village as Yunkai in the series.

Victoria Falls: between Zimbabwe and Zambia

Victoria Falls is a captivating natural wonder of the world, as they are wider than Niagara Falls and even higher than Iguazu.This epic waterfall stretches around 1.7 kilometers wide at the border between Zimbabwe and Zambia. People can enjoy the view of the Victoria Falls from two different angles. For the most adventurous, swimming in the devil’s pool is definitely an adrenaline-rush activity. Victoria Falls is a mesmerizing site on both sides even for those who are not willing to swim in the devil’s pool, especially that there is a great number of activities that could be carried in that area. 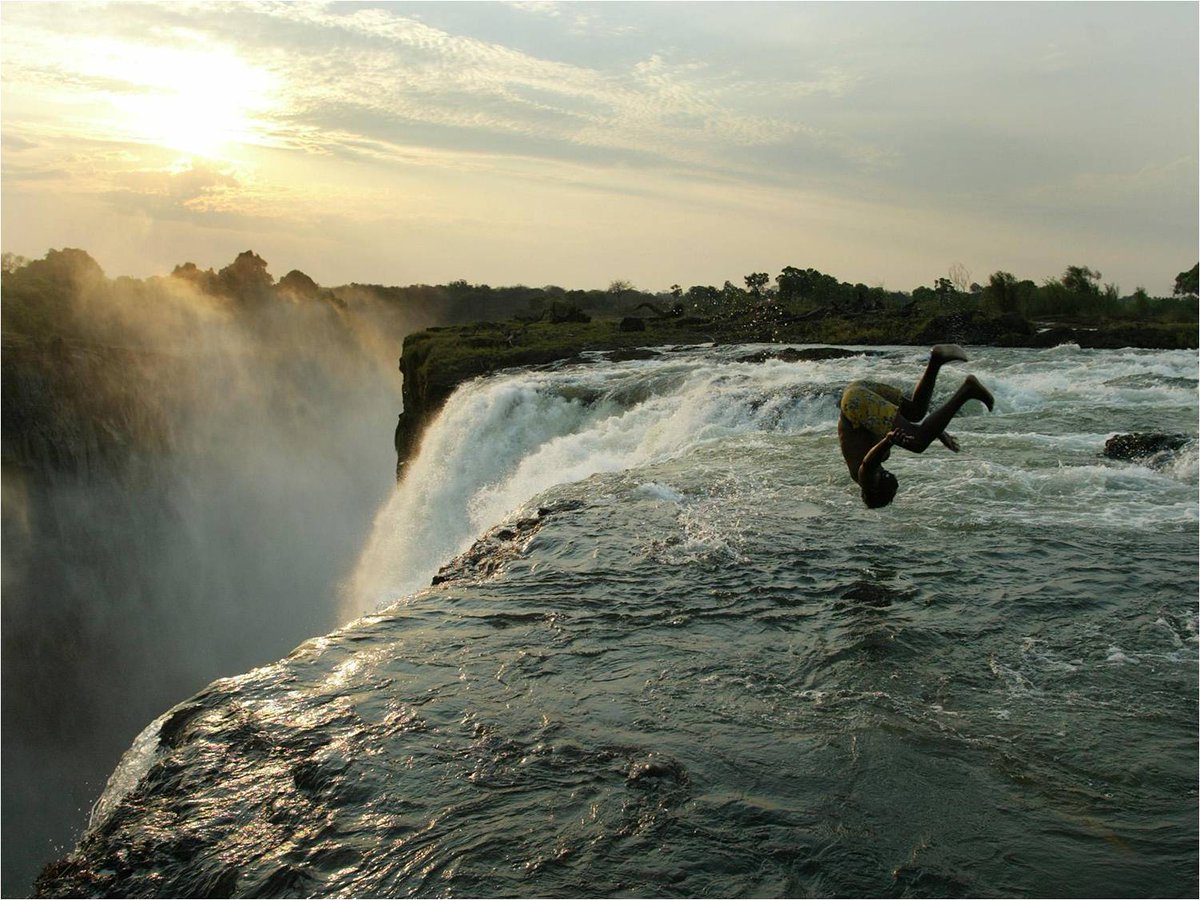 Located in the Great Rift Valley, Kenya’s lake system encompasses three interlinked lakes namely, Lake Bogoria, Lake Elementaita and Lake Nakuru. Kenya’s lake system features 13 endangered bird species. This area is shaped by volcanic events to offer visitors a distinctive experience of outstanding natural beauty. The gathering of flamingos in this property is a breathtaking sight that leaves most of the visitors speechless. 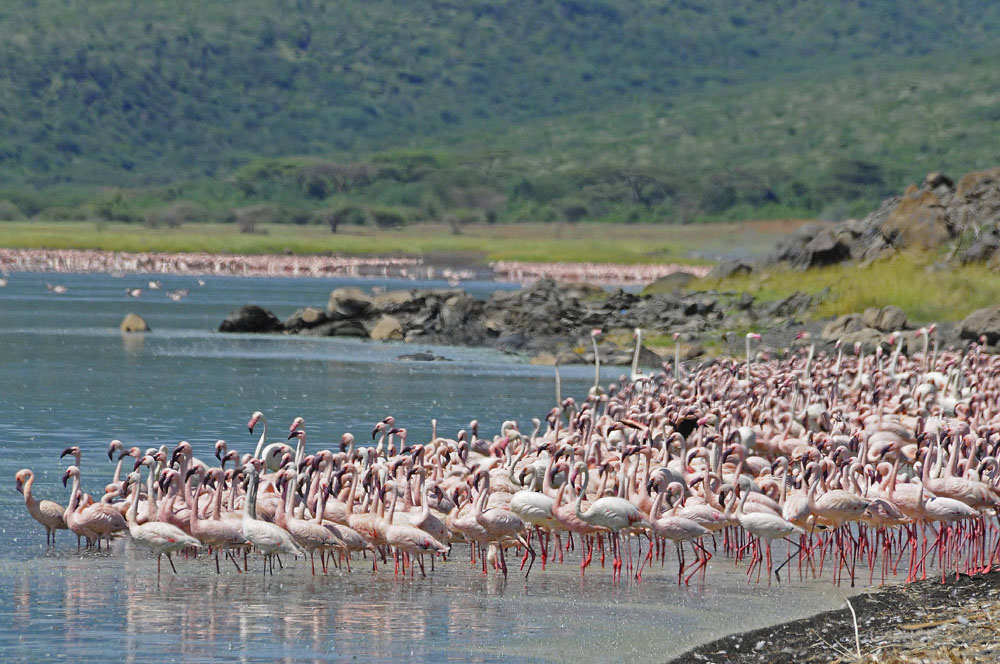