Barcelona-based social business, Door to Europe, has spent the past two years helping Africans strengthen their personal and business connections to Europe and making waves across the continent. We sat down with founder Sergio Codonyer to find out more about Door to Europe and its vision for the future.

Tell us a bit about your background and where your interest in Africa came from.

I’m originally from Barcelona and spent my early career working and travelling all over Europe. My fascination with Africa began about eight years when I moved to the continent as The Coca-Cola Equatorial Bottling Company’s Public Affairs and Communications Director. I spent the next eight years living and working in countries all over Africa.

Over the course of those eight years, I fell completely in love with the African continent, its people and its entrepreneurial spirit. When I left my role at Coca-Cola in 2015, I knew I wanted to do something which would support local people and increase Africa’s prominence on the world stage. 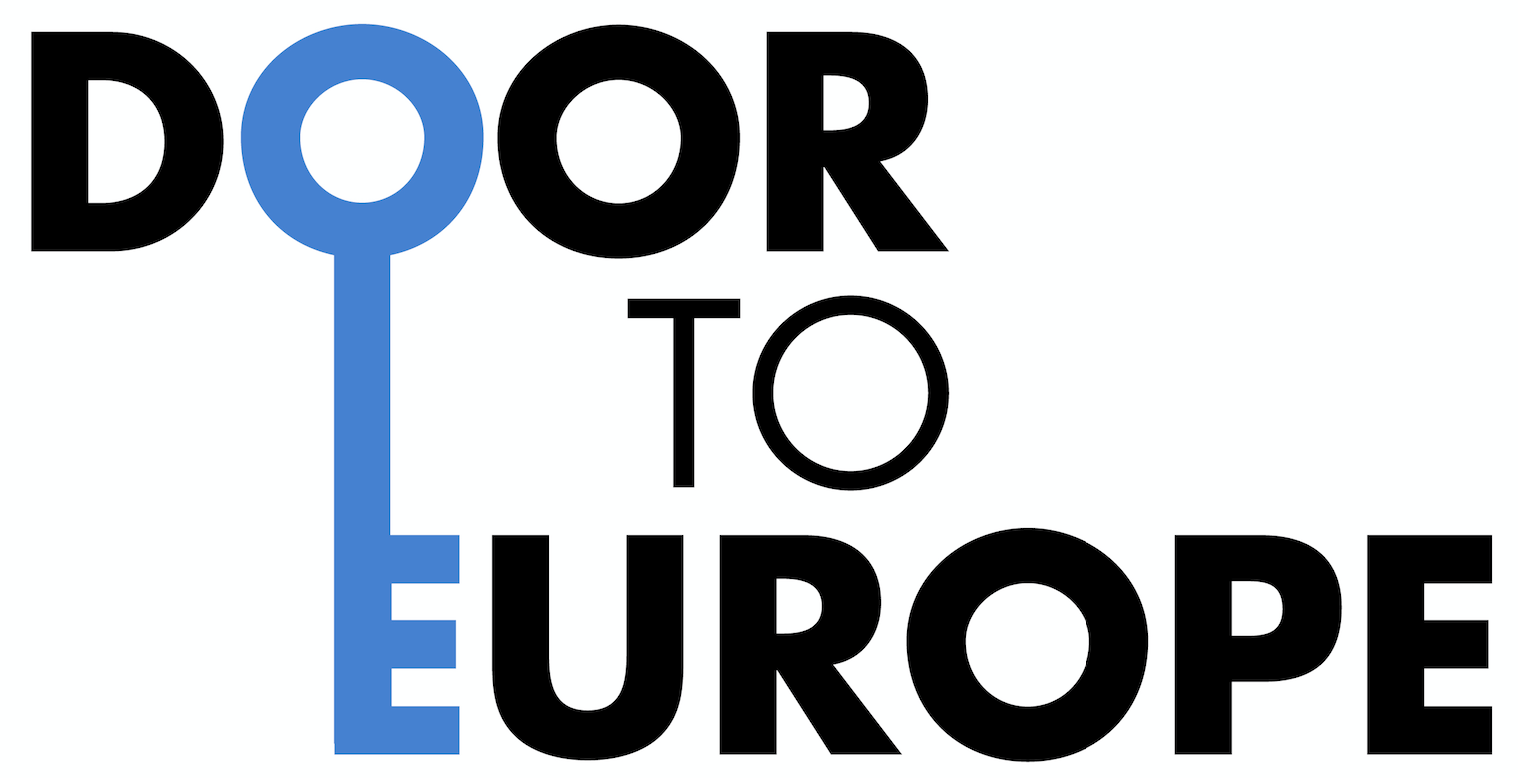 Where did the idea for Door to Europe come from? Why connect Europe and Africa?

Several reasons. Firstly, the majority of my business contacts are in Europe and Africa so it is much easier for me to connect people in those places. Secondly, when I started Door to Europe in 2015, there had been a lot of stories in the news about countries closing themselves off from foreign trade and immigration and imprisoning themselves inside their own borders. I believe the African continent has a lot to offer and that with the Schengen zone, freedom of movement and single market, the EU is one of the most interconnected areas in the world.

By strengthening Africa’s connections to Europe and helping African businesses infiltrate the European market, we can benefit both the African and European economies and fight this movement towards insularity at the same time.

And you’re also collaborating with the University of Botswana?

Yes, I am. Shortly after I moved to Botswana two years ago, I began participating in conferences on Corporate Social Responsibility and providing support to students interested in CSR and social business.  My conferences explore how social business and CSR can be incorporated into any company regardless of size, profits or location.

I think Africa is very open to having these conversations. I recently took part in a conference discussing Economic Partnership Agreements with the EU at the University of Botswana. The conference also had speakers from the Ministry of Trade, the EU and UNICEF and was well received by both attendees and the local press. Seeing these kind of reactions gives me a lot of hope for the future of social business and for European and African collaboration. It’s a very exciting time for CSR.

Can you tell us more about Door to Europe and how it operates?

Door to Europe’s main tool in helping non-EU citizens secure Spanish residency is a law passed by the Spanish government in 2013 which automatically grants residency to foreigners who purchase property worth 500 000 euros or more. This allows non-EU citizens and their family to travel visa-free to Spain and within the twenty-six countries of the Schengen zone, access Spain’s stellar public healthcare system for free and establish their business in the stable European economy.

Door to Europe Business is a social platform which partners with local African businesses and provides them with all the support they need to compete in international markets. We believe that by supporting African businesses and widening their market access we can create jobs, skills and livelihoods for local people and end poverty with dignity.

How do these two halves of the business interconnect?

One thing I’ve observed all over the world is that expats tend to return to their home country sooner or later, especially in retirement. When they do, they bring their cultural knowledge of other countries, overseas business contacts and capital with them, placing them in a great position to connect local people with companies overseas and help local businesses sell their products abroad. I think that’s where the real magic happens. It’s globalisation in its rawest form and it can completely transform places, economies and lives. That’s what Door to Europe encourages.

How many businesses is Door to Europe partnering with?

We currently have three local partners whose products are being launched in the European market; Little Pine Tree, Fairafric and The Katy Valentine Collection. Each initiative has its own unique focus and story to tell; Fairafric supports local cocoa farmers and has brought bean-to-bar chocolate production to Ghana, Little Pine Tree gives unemployed women in Johannesburg the chance to earn an income by knitting beautiful children’s toys and The Katy Valentine Collection uses antique African beads and Indian gemstones to create pieces of handmade jewellery.

Because living and working in Africa for the past eight years has shown me that government policies and financial aid alone are not enough to solve Africa’s poverty crisis. What countries across Africa really need are stronger, more varied economies as well as more jobs and opportunities for local people. Social businesses both diversify local economies and, as they grow, create jobs for local people.  This allows people to earn a stable income for themselves and their families, expanding their opportunities and lifting themselves out of poverty with dignity.

Do you think social business is the future of Africa?

Yes, absolutely. Social business is incredibly flexible and encompasses such a wide range of industries and entrepreneurs. It’s a very grassroots movement and gives people the chance to turn their passions into their career and fill unexplored gaps in the market. As I mentioned in my last answer, I don’t think any one thing on its own is enough to completely eradicate poverty but social business is definitely a step in the right direction. I think employment and opportunities are central to ending Africa’s poverty crisis.

What does the future have in store for Door to Europe?

My hope is for Door to Europe Business is that we can grow our current initiatives until they can support themselves in the European market and then we can re-direct our resources and attention to growing new African initiatives. In terms of Door to Europe, I hope that we can keep growing our client base, begin operating in new markets over the course of the next few years and continue breaking through the barriers that separate Africa and Europe.