An Egyptian micro biologist, Ugandan investigative journalist and Zimbabwean standup comedian are among the new class of 2017.

Ten of the 21 TED Global Fellows are African, from countries such as Egypt, Uganda, Liberia, Botswana, Kenya, Zimbabwe, Somalia and Nigeria.
Each of these visionaries will deliver a talk at TED Global this August in Arusha, Tanzania joining a growing list of 436 other Fellows from 94 countries around the world. It will be the first time in a decade that TED will be held in Africa.
“We choose fellows not only based on their accomplishments so far, but also on their grit, their collaborative spirit, and their potential to break barriers as they build their careers” said Tom Rielly, TED Fellows program director. Here are TED Fellows from Africa: 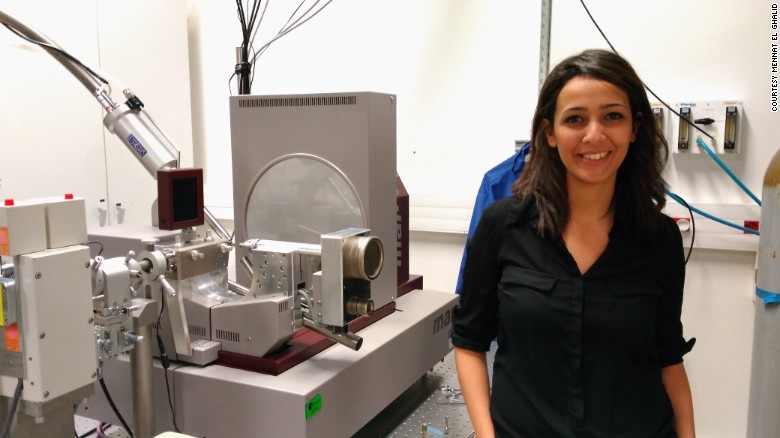 Dedicating her time to the study of fungal infections, Egyptian microbiologist, El Ghalid discovers the causes of fungal infections in humans and develops new treatments for them. She is also the co-founder of ConScience, a non-profit dedicated to science education. 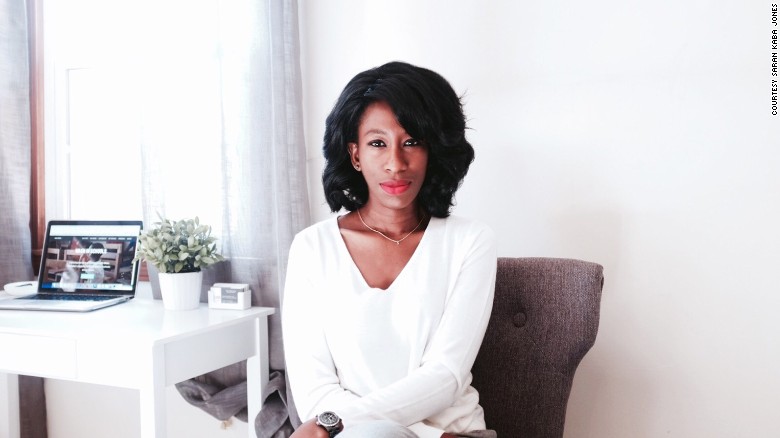 In 2008, a trip to her native land of Liberia opened Jones’ eyes to the struggle for clean water. During that trip she launched her organization, FACE Africa that strengthens water, sanitation and hygiene (WASH) infrastructure in rural communities in Sub-Saharan Africa. According to Saran, “FACE Africa has brought life-changing programs to more than 100,000 people in Liberia.” In eight years, it has built over 50 systems that allow rural communities in her native land and beyond, access to clean water. 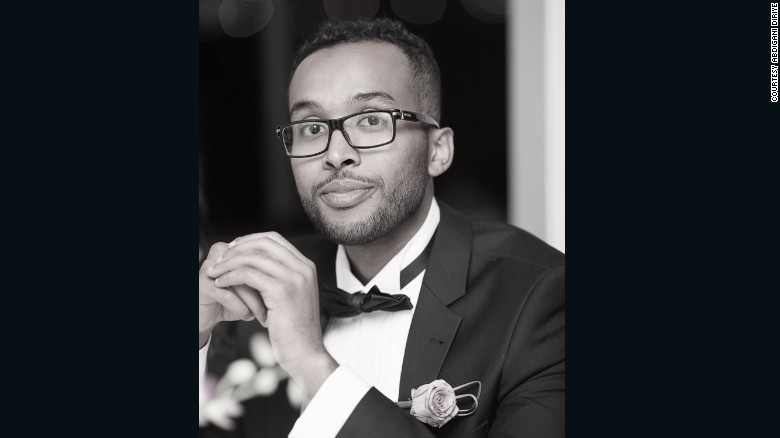 Somali tech entrepreneur and inventor is driving the Somalian tech scene through coding camps, incubators and accelerator programs.
Diriye’s mission is to create commercially viable tech startups and businesses in Somalia and to research and develop new technologies in financial technology. 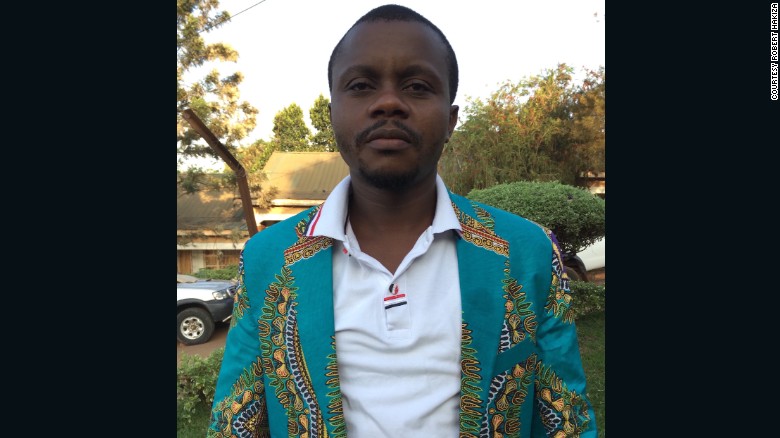 Hakiza is the co-founder of Young African Refugees for Integral Development (YARID) that focuses on rehabilitating refugees in Uganda through computer literacy skills, vocational education, English classes and access to sports. Himself a Congolese refugee in Uganda, Hakiza and his colleagues are helping these urban refugees learn new skills. 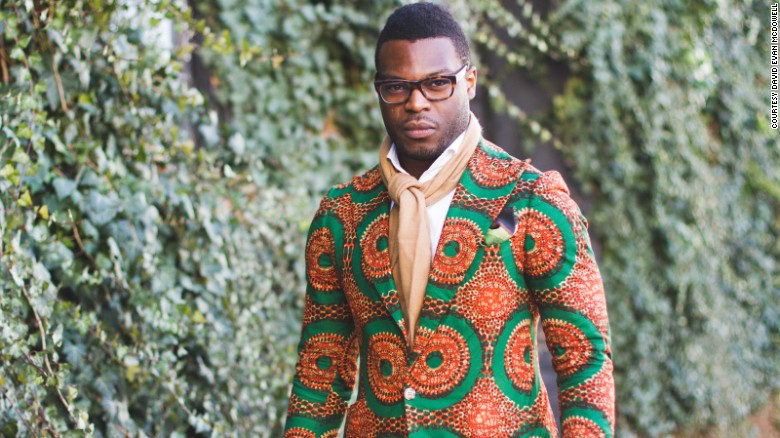 Wale Oyejide, born and raised in Ibadan, Nigeria moved to the US as a teenager. He describes himself as an Afrobeat musician, an attorney and menswear designer. He founded his fashion line ‘Ikiré Jones’ to convey stories about immigrant populations to the western world, he says. “Too often, the issues of Sub-Saharan Africa are spoken about, and spoken to, by outsiders who don’t have accurate frames of reference from which to base their judgments.” he says. He says his designs marry West African aesthetics with artistic influences from different cultures across the globe. 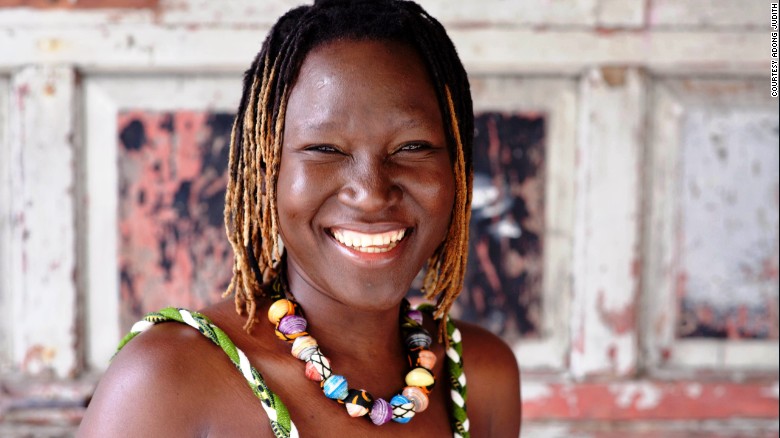 A director and playwright, Judith’s outspokenness has led her to create work that provokes dialogue and social change on issues ranging from LGBTQ rights to war crimes. Her plays and films promote dialogue on social issues that affect underprivileged groups. She is also the artistic director of Silent Voices Uganda, a not-for-profit performing arts organization. 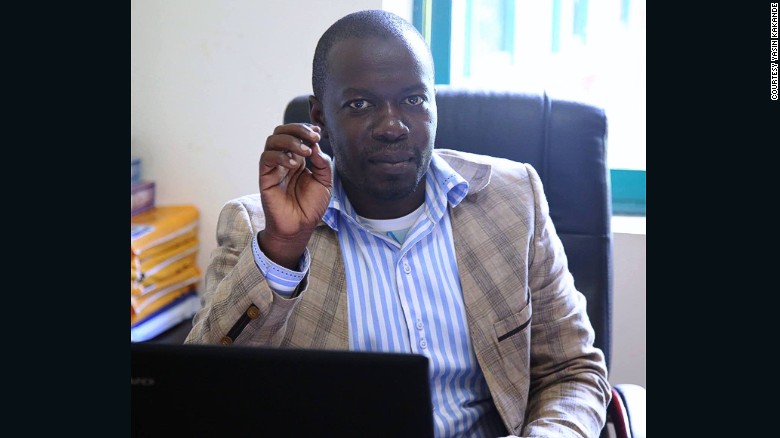 For over a decade, Ugandan native Yasin Kakande lived and worked in the Middle East before being forced to leave. Kakande went undercover to write his autobiographical novel ‘The Ambitious struggle’ which uncovered the plight and human rights abuses of migrant workers in the UAE. For Kakande, being selected as a Fellow amplifies his voice which “has largely been neglected by media and global players” and communicate these human rights violations to a global audience. 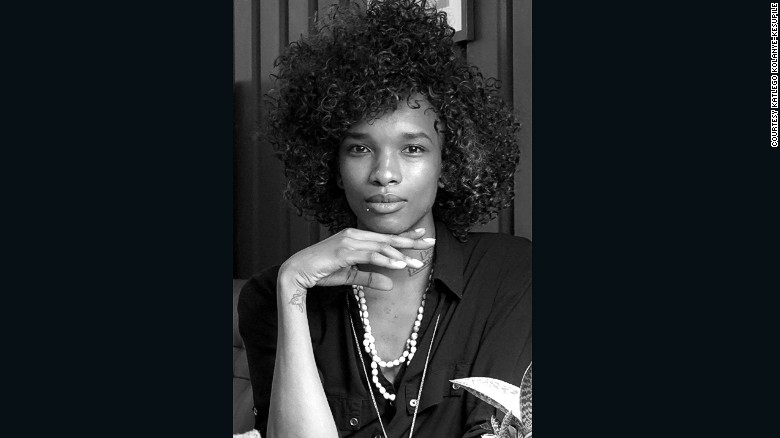 Performance artist, Katlego Kolanyane-Kesupile, who describes herself as an ARTivist is Botswana’s first publicly open transgender public figure. She founded Queer Shorts Showcase Festival, the country’s first and only LGBT-themed theater festival aims to bridge the gap between the realities of indigenous LGBT lives and common misinformation. She describes making the 21 person list as a “very strong message to young queer Africans that our dreams – as Lupita said – are valid, and worth pursuing with all our might.” 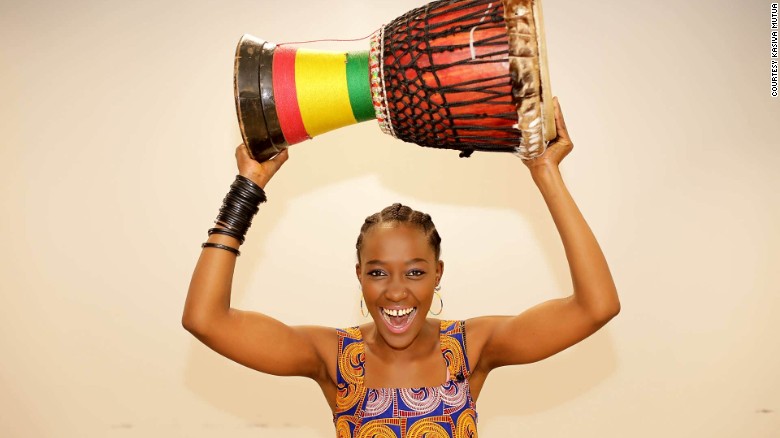 From hitting any surface she could find at six to becoming an international touring percussionist, Kasiva Mutua is pioneering a revolution in her Kenyan community where it is a taboo for women to play drums. Her performance style fuses western styles like jazz and reggae with African traditional music. 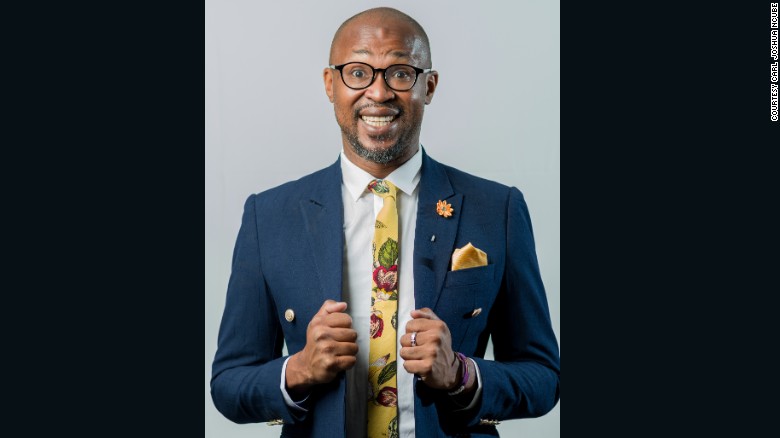 Breaking the Guinness world record for most comedy shows in one week, Zimbabwean stand up comedian, Ncube uses his stage to draw attention to culturally taboo topics on the African continent especially jokes about religion and politics. “This fellowship gives me an unbelievable opportunity to simultaneously speak my truth about Zimbabwe…comedy is a great tool in healing devastated communities and building bridges in ways we never thought or imagined,” he says.
Written by Torera Idowu, for CNN