Arsenal Ladies FC is celebrating the signing of Nigeria international Asisat Oshoala from Liverpool, where she scored three goals in 12 league appearances for the Reds.

She described the move as a “dream come true”. 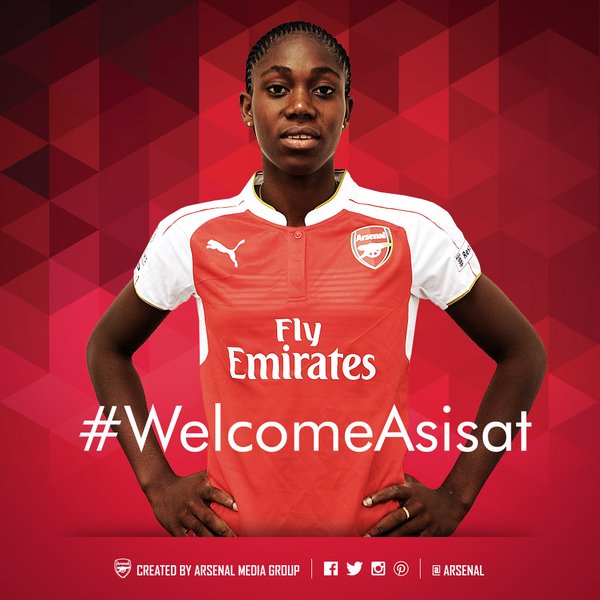 The Nigerian striker spent just a season with Liverpool Ladies before agreeing a switch to London to join the women’s team of Arsenal.

In her first interview after completing the move to Arsenal on Friday, Oshoala said she was very eager to get down to action with her new team.

“It feels like a dream come true,” she told Arsenal Player. “It was the team I supported when I was small. When I first started playing and watching football, I started supporting Arsenal because I love good football.

“Everyone is happy because it is a very popular club in my country. Having their own player playing for the club is a great thing. Everyone was happy about it – not just my family but football fans around Nigeria.” 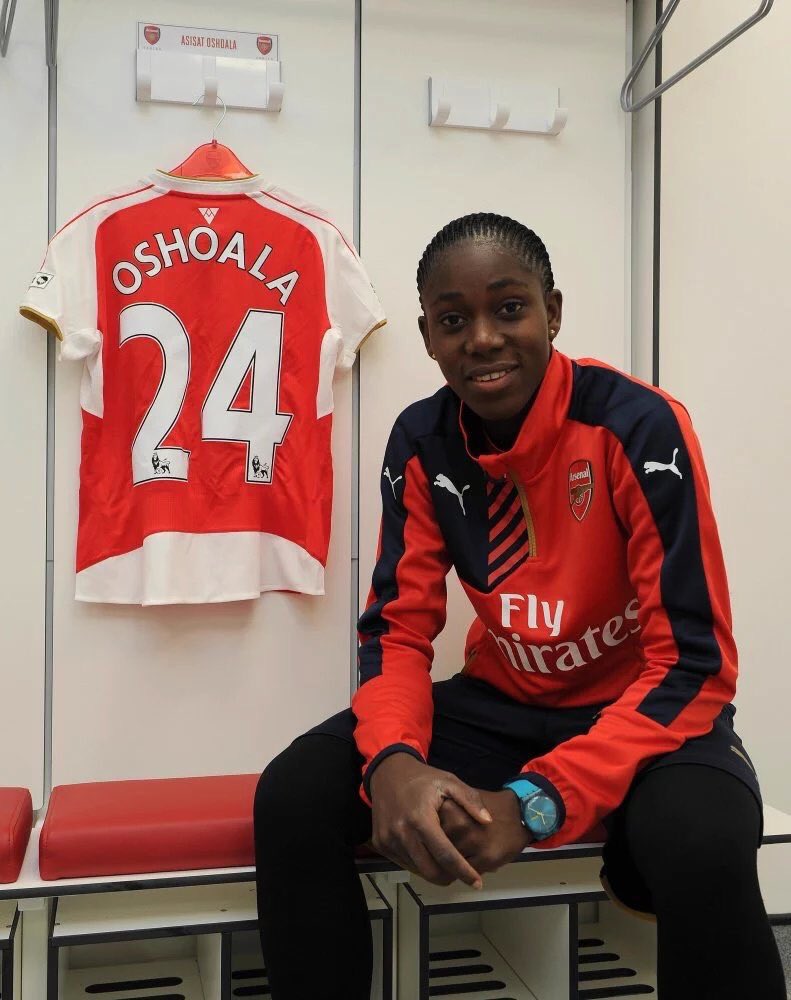 Arsenal Ladies kick off their season against Birmingham Ladies in the Women’s FA Cup on Sunday, and Oshoala is hoping to make an instant impact.

“I can’t wait for the start of the season to happen,” she further told arsenal.com. “I’m really eager for that – I just want to show what we have to the fans.

“When I came here last week, I had a very long conversation with Pedro [Martinez Losa] and he told me the goals of the club, what the club has to offer and what the club is looking to do in the future. I think I’m comfortable and happy with the dream of the club. 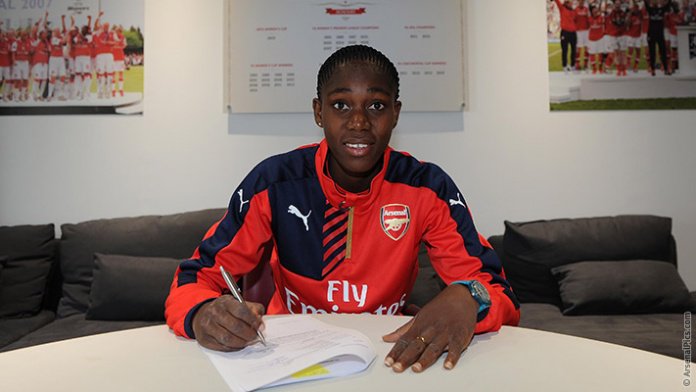 “He was talking about the organisation and professionalism of the team. It is getting better each year. The coming years are going to be far better.”

The 21 year-old striker is the first player from Africa to feature in the Women’s Super League.