It was a night of colour and excitement as UBA launched Red TV, an online TV channel designed to inspire and entertain African youth and young people all over the world,‎ on Friday, December 18 2015 at the UBA Headquarters, Marina, Lagos.

Powered by UBA, Red TV is set to deliver rich, engaging and dynamic video content with just a click of a button.

The Chairman, Tony Elumelu expressed his joy at the realization of the initiative and reassured viewers that by being online, Red TV will increase the access of Africa’s youth to entertainment, information and inspiration.

While speaking, Zeb Ejiro acknowledged the significant contributions UBA has made to the sustainable development of the Nigerian film and entertainment industry over a period exceeding two decades. He expressed his excitement at launch of the online TV channel noting that the future of TV is digital and the future of Africa is her youth.

Red TV is yet another initiative by UBA, consistent with its drive for innovation and contribution to the development of Africa. 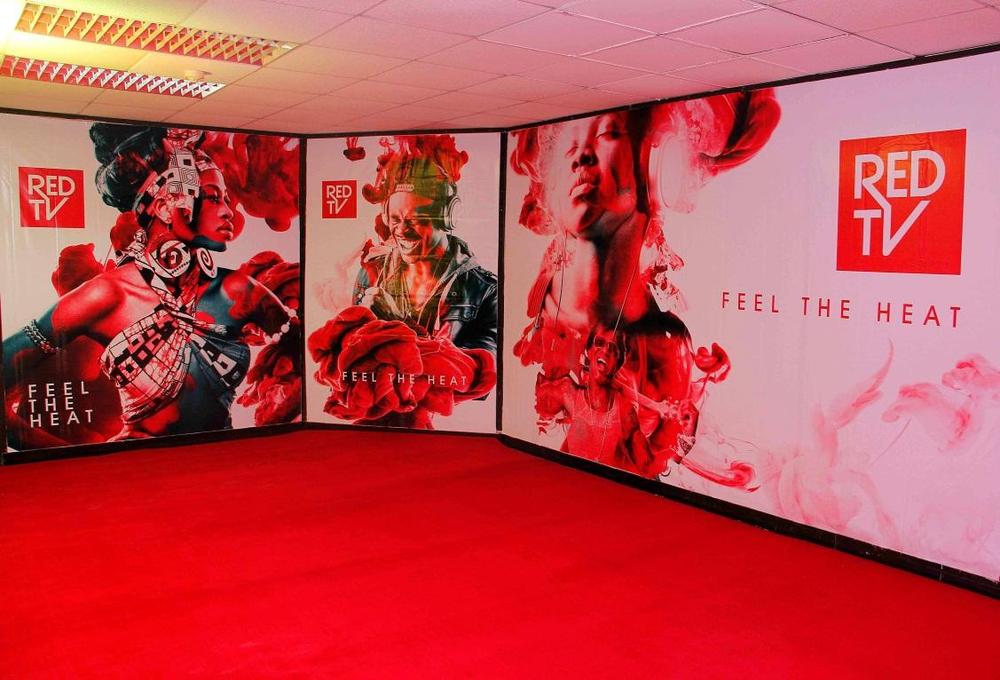