Tanzanian businessman and philanthropist, Mohammed Dewji, has won the Forbes Africa Person Of The Year Award for 2015. The award was presented at a gala event held tonight, the 27th of November, 2015 in Johannesburg, South Africa. 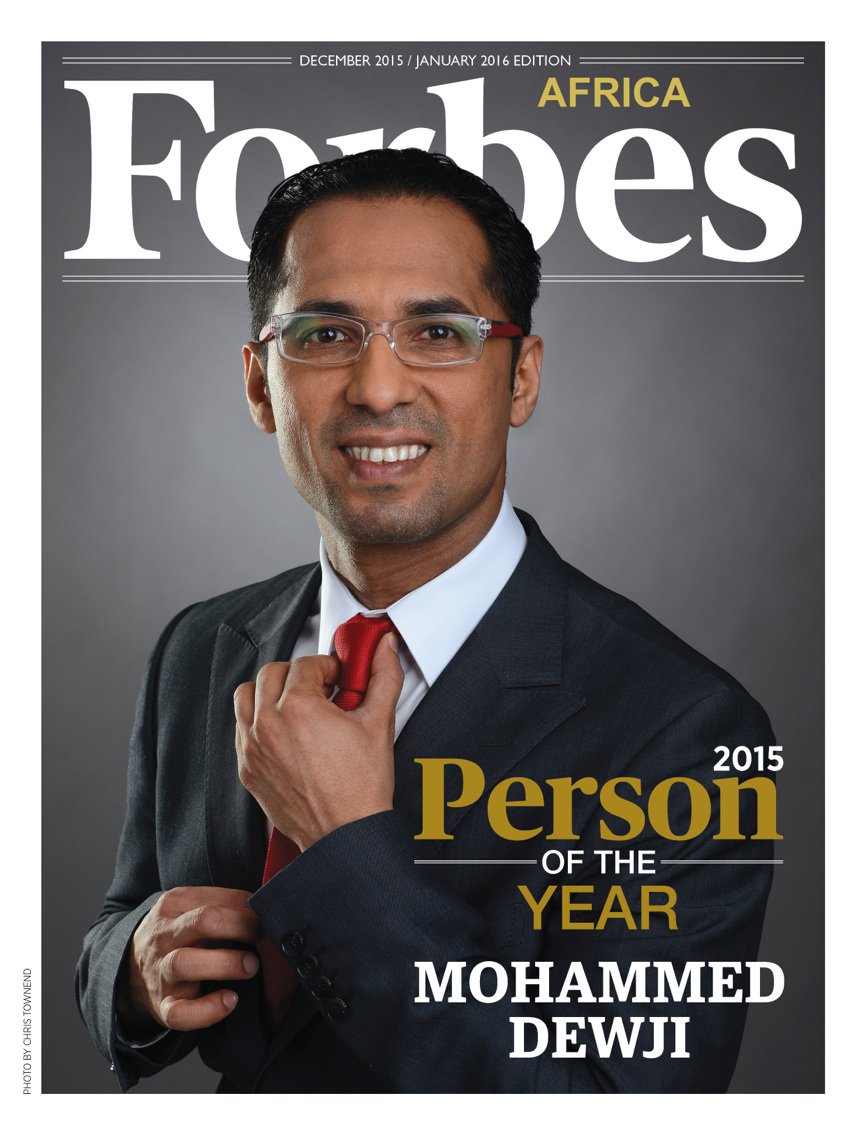 The Forbes Africa Person Of The Year Award celebrates the individual who, for better or worse, has had the most influence on events of the year gone by.

Speaking after receiving the award, Dewji said: “It gives me great pleasure to dedicate tonight’s award to the youth of Tanzania.”